Gus Centrone has been practicing law since 2006 and is an AV-Preeminent Rated attorney, focusing on criminal defense and consumer protection. He is a graduate of the Washington & Lee University School of Law.  Mr. Centrone has defended people accused of a variety of crimes in both state and federal courts.  Those crimes range from felony drug possession/trafficking, mortgage fraud, credit card fraud, sex crimes, battery, and attempted murder.  He has represented white-collar criminal defendants, such as corporate executives, judges, and sports figures, typically in federal court.  His work also involved representation of corporations, including government contractors, HMOs, and local restaurants, in internal investigations and litigation.  Mr. Centrone has also represented consumers wronged by the actions of corporations and banks.   He has also been appointed as class counsel in actions affecting numerous consumers.

Mr. Centrone serves as Secretary of the Tampa Bay Chapter of the Federal Bar Association and is President of the North Tampa Bar Association.  He is also Chair of the Community Council for the National Multiple Sclerosis Society. 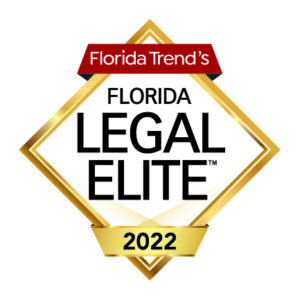